Test posting from a new phone, the Sony Ericcson P1i 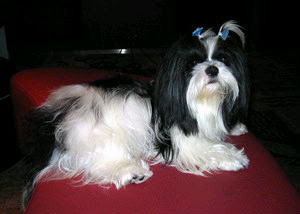 My business partner, SA was in generous mood after we managed to secure a long term contract that we were pursuing the last one and a half years. He had just bought the Sony Ericcson P1i and found it real handy and reliable so he got two more for me and another partner. Though much cheaper than the other P-series phones we both were using, the P1i actually has more functions and capacity.

Since it will be a very busy implementation period at least for the next 6 months, being able to blog from the mobile phone will allow me to explore a whole new dimension in blogging. 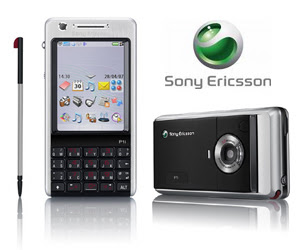 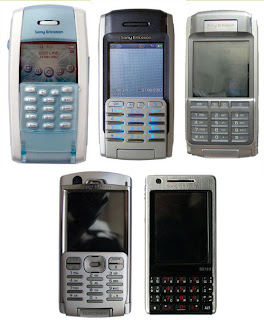 Email ThisBlogThis!Share to TwitterShare to FacebookShare to Pinterest
Labels: Exploration