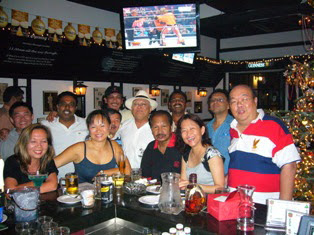 I received this sms on Wednesday, 19th December from my good friend, CA who was in London at the time:

“Pre Xmas drinks this Friday at pub of ur choice? Get e gang together”

It may appear like an ordinary message to most but to me, it meant the world....the world of the Taiping Tigers! Here was a Tiger, halfway around the globe sending a message to a fellow Tiger (who is not a Christian), suggesting the latter organize a pre-Christmas session at a pub. What also makes this remarkable is that CA was back in town by the 20th and he celebrated Hari Raya Haji with his god and family in full tradition of the occasion.

Tiger KC Heah suggested Sid's Pub in TTDI and since I knew those most likely to attend are PJwallahs, I confirmed the venue and time.

Sid's Pub turned out to be an excellent choice. Set up as a traditional English pub with the Tudor interior, the chalk board displays, and pub fare, it was replete with a Henry the VIII caricature logo. The place also had Guinness on tap but most delectable of all, it served sausages from Jarrod & Rawlins! Well done KC!

The pork sausages presented an interesting scenario that makes the Taiping Tigers special. Even when we were among Muslim friends we had no qualms about ordering pork. At one point there was a plate of pork sausages and another of chicken sausages. The Muslims did not deprive the non-Muslims of their pork and did not mind having the pork sausages near the plate of chicken ones. The non-Muslims automatically used forks to eat the chicken and used fingers for the pork; no "contamination"! That is how we respect each other; that is how we grew up. 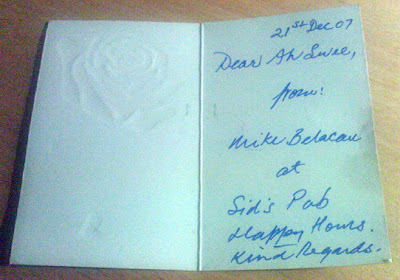 To top it off as a truly Bangsa Malaysia occassion, Tiger Mike Naser brought two bottles of his special homemade sambal belacan which we ate with toasted bread. That must have been a sight (and smell) for the other patrons there! 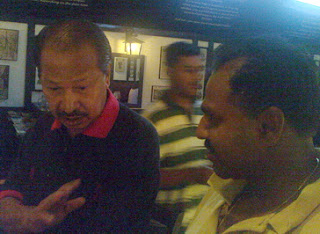 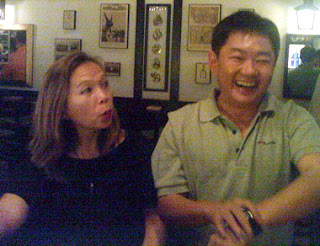 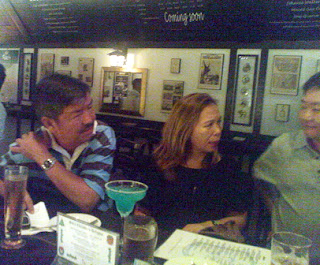 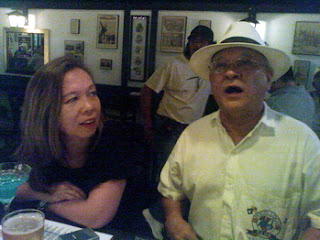 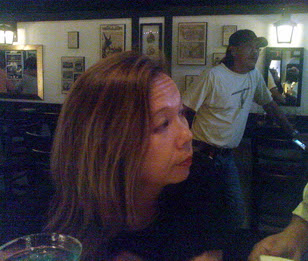 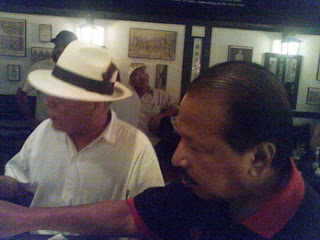 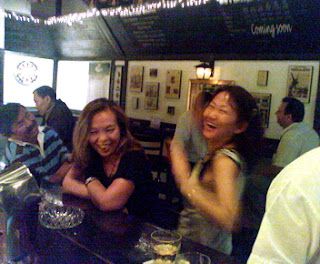 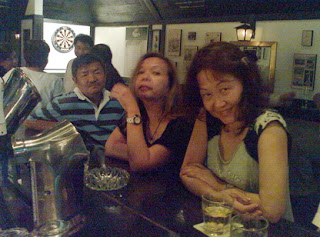 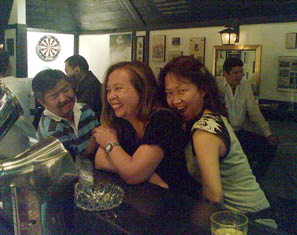 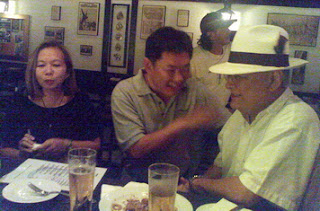 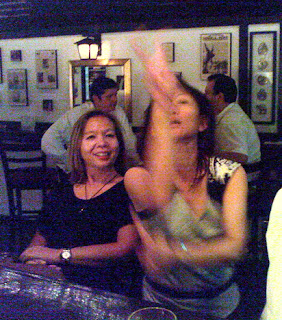 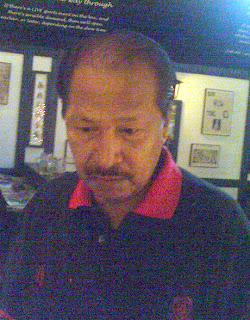 Email ThisBlogThis!Share to TwitterShare to FacebookShare to Pinterest
Labels: Friends

Looks like I missed a damn good one! Merry Xmas bro....