﻿Last week was the fourth Qingming after Jeannie's passing. To say it feels like the four years passed so fast would be a lie but nevertheless here we are, four year on. 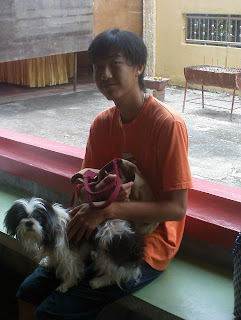 Continuing from a tradition previously led by Jeannie we started at the Chin Fatt Tze Temple in Sungai Besi where my father's urn is before going to Nirvana in Semenyih. But they were not there; they hardly are. I suppose it is only natural that people tend to think the souls of their dearly departed reside in cemeteries.

Qingming is a tradition we observe and that will continue though we know it is for the symbolism that we do it. Fundamentally, it has to do with whether one believes in an afterlife or if there is one at all. 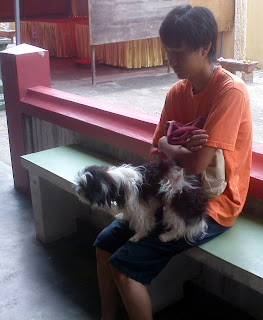 To us it has more to do with filial piety, respect and keeping an annual tradition of visiting places where remains of loved ones are interred; breaking daily routines to mark remembrance. There is absolutely no need to physically go there but voluntarily going through motions that symbolize reverence is a right thing to do.

A paradoxical but forthright typical question on the day is, "...you think Mummy will be going along?". 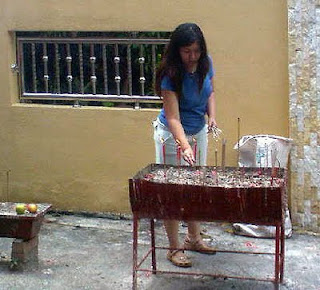 This year's qingming we started a new tradition. J.J. who is 21 this year will henceforth be responsible for organizing and buying lunch on qingming. After all, eventually there will only be Krystyn and J.J.... and their respective families of course. 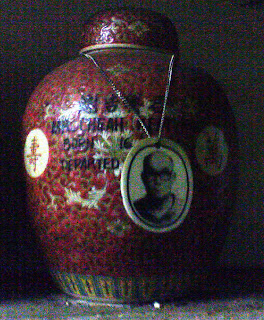 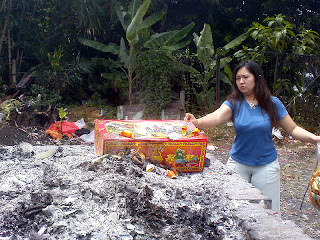 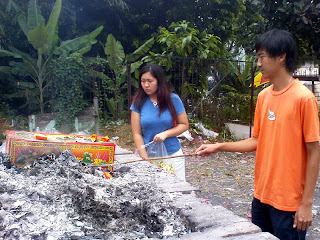 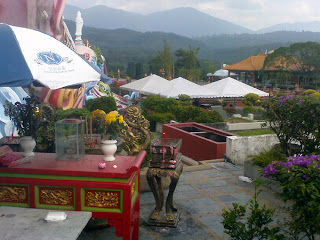 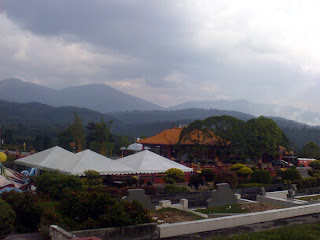 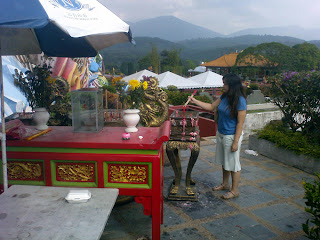 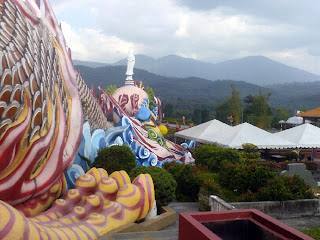 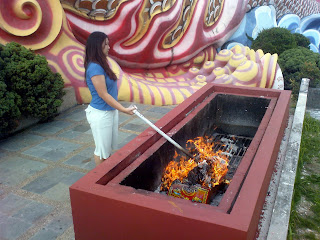 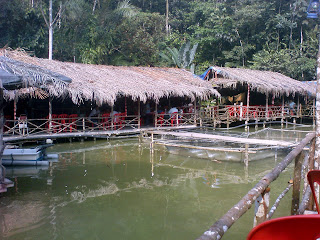 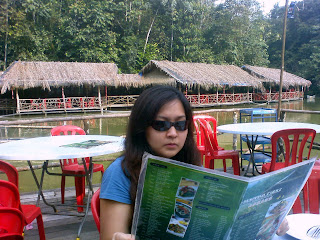 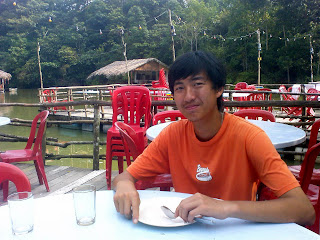