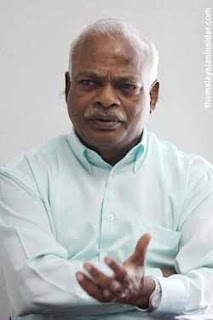 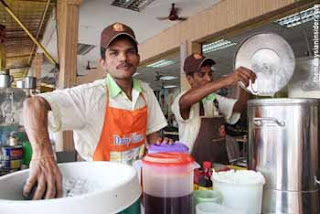 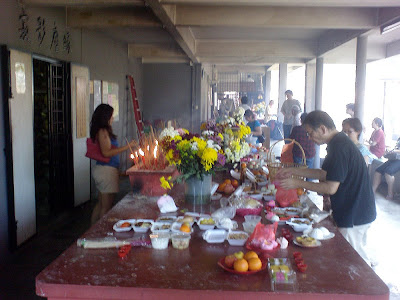 Krystyn decided today would be the day we did Qingming and so it was today. It also happens to be the 27th today; I wonder if it could be as much an auto-suggestion as it is a coincidence.

This is the third time after Jeannie's passing that Krystyn has been in charge. It has become routine and since we observe this tradition for tradition sake without religious beliefs, it was more an annual pilgrimage to where Jeannie'sand my father's ashes are located.

Prince Cheah was as usual present and the care-taker at Nirvana recognizes him more than he remembers us. Prince again showed he knew where he was going today.

This year, I felt like giving Jeannie's memorial website a new feel. Do check it out by clicking on the screenshot below. 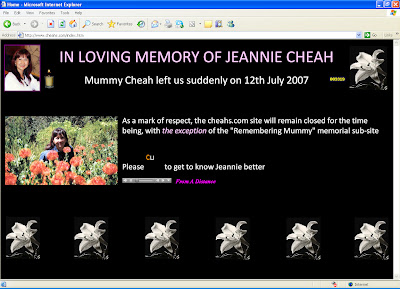 Watched "Fame" the original 1980 version on DVD with JJ yesterday; rekindled some old memories it did. The song "Is It Okay If I Call You Mine" is one of my favorites:

And then there's another good one also by Paul McCrane, "Dogs In The Yard" which reminds me of our labrador, Shadow in the yard of our house.

But the song that takes the cake was definitely Irene Cara's "Out Here On My Own":

Social Media In A Nutshell

This slide presentation sums up social media in its own way.
Posted by KS Cheah at 22:27 No comments:

So You Think You Know Social Media Video? Watch This...

What Else Is Bangsa Malaysia If Not This...

Last night, J.J. and I were at the Saini home for a Chinese New Year gathering and "steamboat" dinner. Harjit Singh Saini is married to his Chinawoman Susan Ooi and I believe last night's gathering was because they were in Taiping this CNY eve to attend a Countryman wedding so last night was an occasion for Susan to have the CNY reunion with parents and siblings. As it turned out, it was Bangsa Malaysia Boleh!!! These phonecam shots can only tell part of the wonderful story... 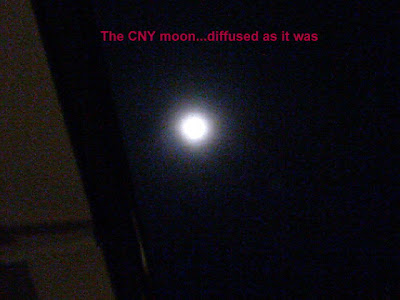 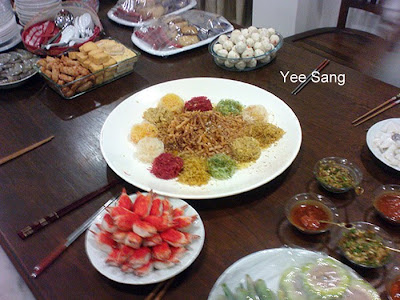 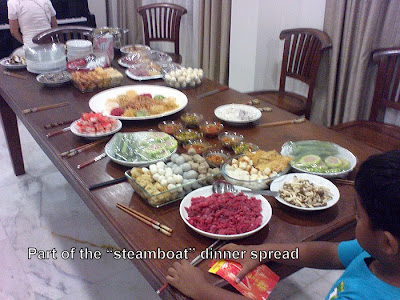 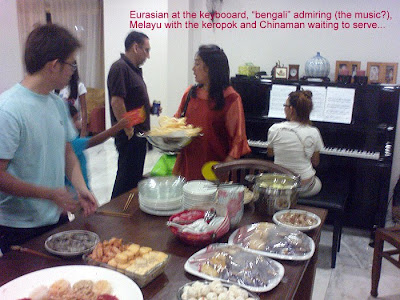 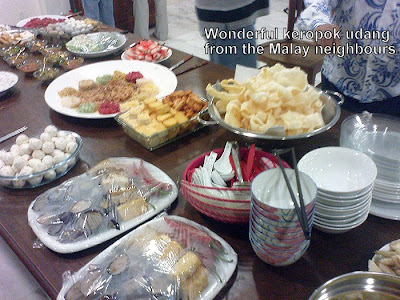 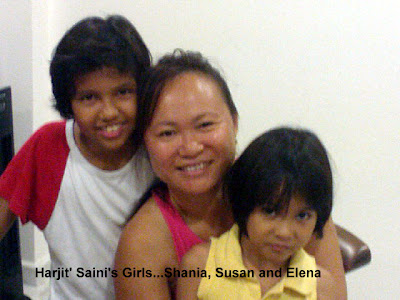 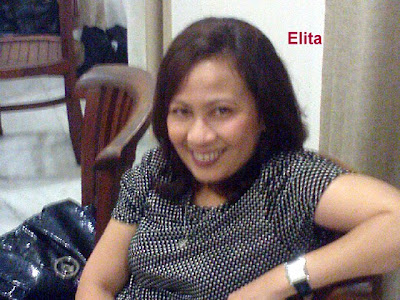 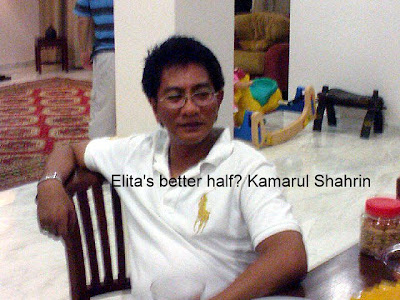 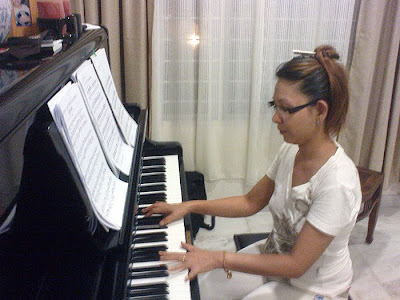 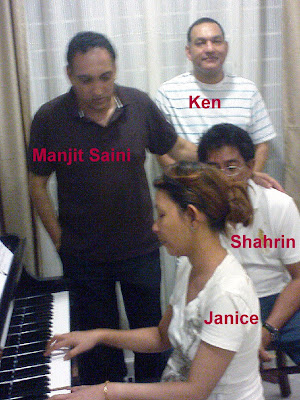